Waran Translations has been managed by Michaël Hauspie, a Japan specialist, sworn translator, and sworn interpreter in Japanese, English, and Dutch, since 2009.

Most assignments are handled by him personally, but our growing business has led us to entrust more work to a select set of highly educated, experienced freelancers. Before assigning a project to a top-notch freelancer in our network, we always consult closely with the client to select the best person for the job.

Having lived in Tokyo for nearly five years, he returned to Belgium in the fall of 2009 to establish Waran Translations. Since then, he has also held a position as a part-time lecturer at the Ghent University Japanese Studies Department.

He is certified as a sworn translator and interpreter by the District Court of Ghent for the Japanese, English, and Dutch languages and has extensive experience in both translation and interpreting (consecutive and simultaneous) across a wide range of fields. 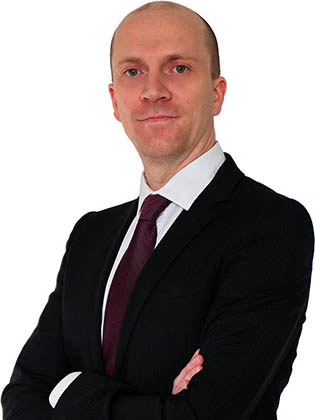 Some members of our team of freelancers:

Jekaterina is one of our foremost freelance interpreters. Born in Estonia, she speaks fluent Russian, Dutch, Japanese, and English and won both categories of the Japanese Speech Contest in Belgium. 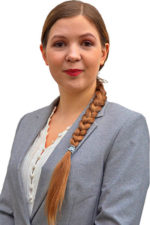 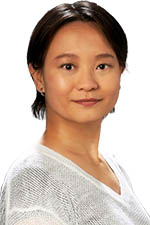 Izumi graduated from the Department of Bio-Pharmaceutical Sciences of Mukogawa Women’s University at the top of her class in 1993.

After working for five years at a leading Japanese pharmaceutical company, she moved to the Netherlands in 1999. There, she worked for another five years as liaison manager at a clinical research institute before becoming a freelance linguist in Japanese, English, and Dutch in 2007.

She handles both translation and consecutive interpreting assignments.

Tom, a native of the United States living in Japan, specializes in translations from Japanese to English.

Since then, he has worked as an instructor at Bunkyo Gakuin University in Tokyo and translated, edited, and proofread documents of all kinds as a freelance linguist. 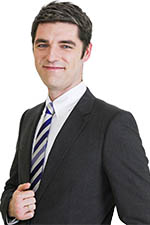 We bring you across…